In October 2012, Bobby Lloyd took a series of twitter signage dialogue screen-prints from the estates in Waltham Forest, East London to the city of Lille in northern France as part of the city’s annual Portes Ouverte des Ateliers d’Artistes and at the invitation of artist Phoebe Dingwall. Having exhibited the prints within the ‘gallery’ setting, Lloyd and Dingwall then took them to the streets, setting up further dialogues and new elements of surprise. Click here to watch a short film made by Dingwall in response to this intervention in the city where she lives and works.

This was the first in a series of outings for the Twitter signs, the second being to Portland Bird Observatory on the Isle of Portland in Dorset where they were installed in the lighthouse by Sally Labern in early November 2012. 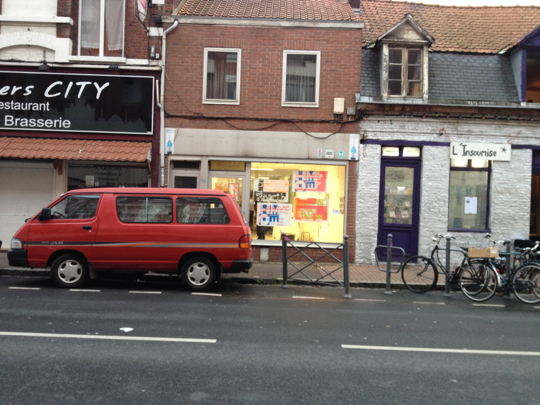 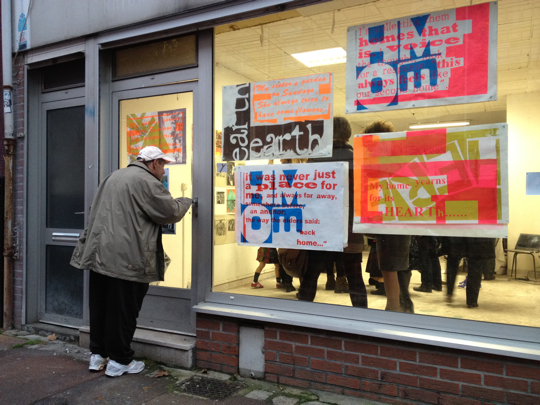 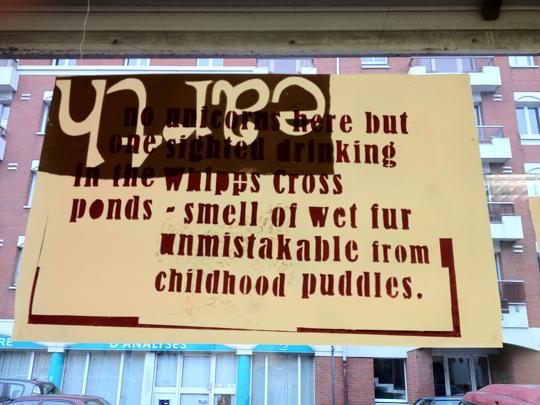 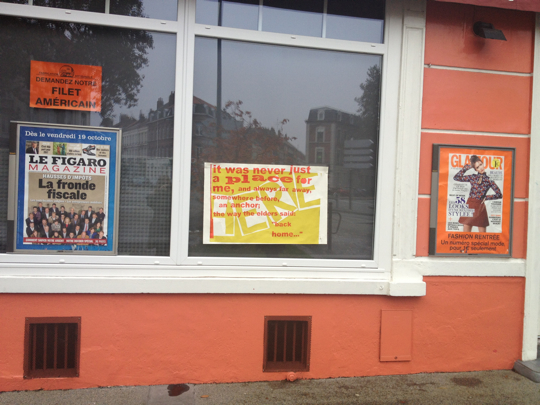 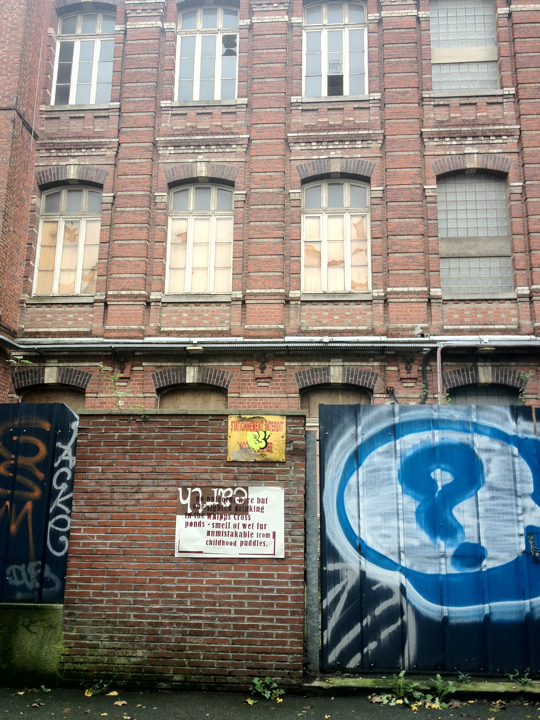 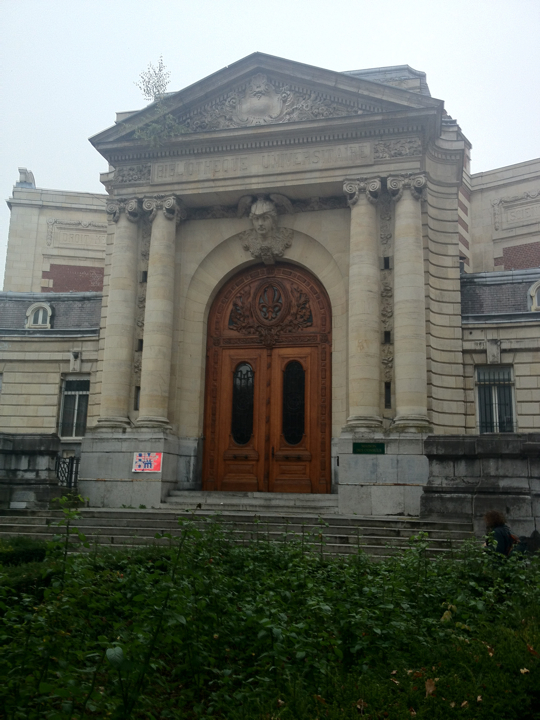 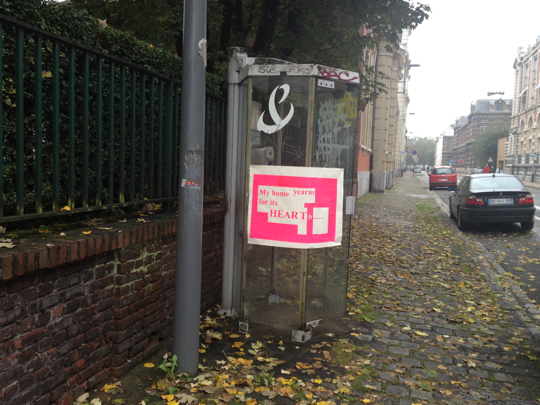 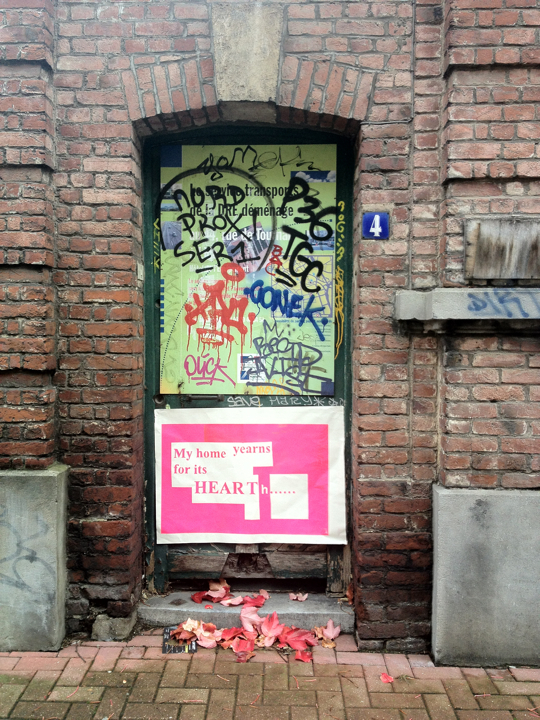