‘Sadaa Thakerat al Makan’ is an Artist-led Arts Project Proposal, delivered by Sally Labern and Bobby Lloyd of the drawing shed following a site visit to Doha in January 2011. It begins with the Collection of the found objects taken from the demolition of existing buildings – homes, businesses and social spaces from the Musheireb, Qatar’s earliest suburb (1951) – to make way for a new sustainable architecture at the heart of Doha (2015). The most recent residents being the migrant workers who make up the majority of Qatar’s population, who have been moved out to develop the Musheireb. In response to this ‘In between Space’ that has been thrown up as the present communities move out, Labern+Lloyd began a dialogue about ‘How Newness Enters the World’ – to reflect this cultural regeneration – as future ‘culturally sensitive’ (” middle eastern”) community spaces in the city’s Musheireb are created almost in front of their eyes.

In recognition of the lack of residential status of the migrant communities, whose presence is imperative to the Qatari ruling class for the servicing and development of the richest state in the world, Labern+Lloyd wanted to work both with the uncertainness of identity that comes from the both the assumed birth right of the ruling elite and the lack of rights of the migrant population: without equal human rights, there is no recognition of the value of diversity within a nation however rich it may be, and no space for cultural identity to develop or differences to be celebrated or recognised. The proposal of an international residency programme alongside the development of a mobile artists’ studio came out of the visit; it is ideologically different in context and intent, to the externally perceived current Qatari project of collecting and curating ‘Contemporary Middle Eastern Art’ from across the region as a means of constructing and underpinning a national arab identity for Qatar.

In the context of the new Musheireb development in the city of Doha and complementing the newly launched Mathaf, The Islamic Art Museum, The Knowledge Enrichment Centre, the proposed Cultural Forum and so on, a rigorous piece of work took place in partnership with the drawing shed during the four day site visit in January, and begun a year a half ago as an idea proposed by Isaa Al Mohannadi. The summary of this proposal is for a project with a discrete identity that feeds into, interfaces with and would take its own part in underpinning the overall Musheireb Art Strategy for Doha.

The  Artist-led Arts project sets out, at its heart, to foster and develop dialogue between the diverse communities of Doha in recognition of its migrant nature. It suggests that using the potency and inspiration of the found ‘objects’∗as a rich resource, the Project will support, reinterpret and create both a new ‘architecture’, metaphorically (and influence physically), and art works that are poetic, contemporary and questioning – where the porosity of territory, time, memory and identity are explored through art making and participation by the whole Doha ‘community’.

Where the rush of nostalgia and construct would flood in, artists could instead bring big questions to the most potent and the most (seemingly) trivial objects, poetic interpretations, decoding, ideological challenge, imaginative friction and new meanings, reflecting sentiment and not sentimentality. These would be ‘transmitted’, passed along if you like, into public spaces, with an intention of creating mostly temporary art works in public spaces, community spaces, and by doing this, keeping the conversation open …. this report was of course written before the Arab revolutions across the Middle East and in this sense the agenda for many has shifted dramatically, though perhaps not for Qatar as yet. 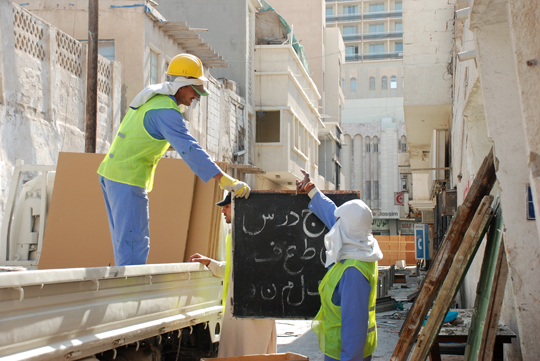 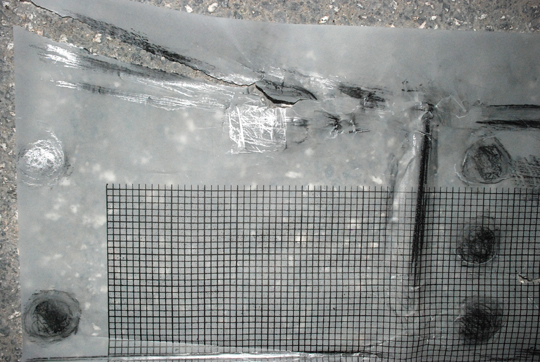 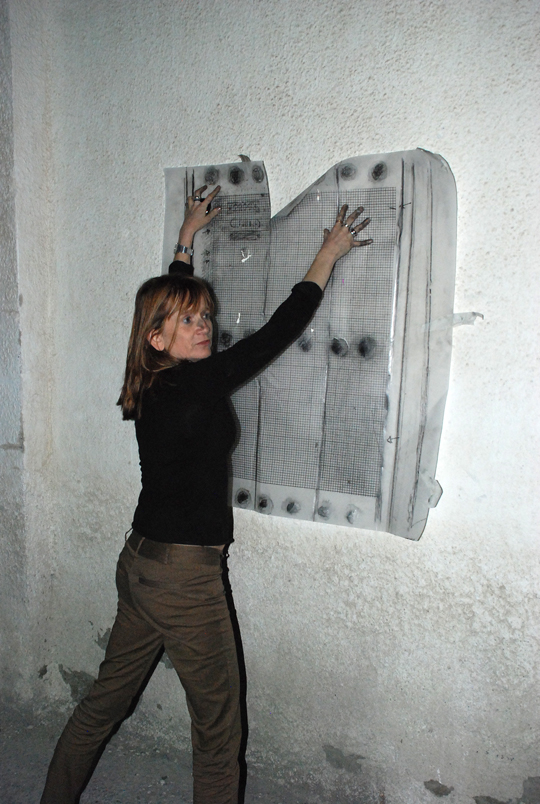 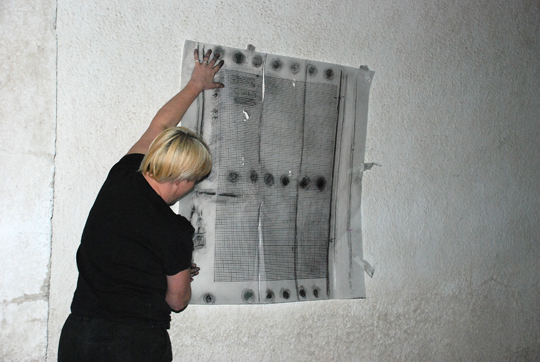 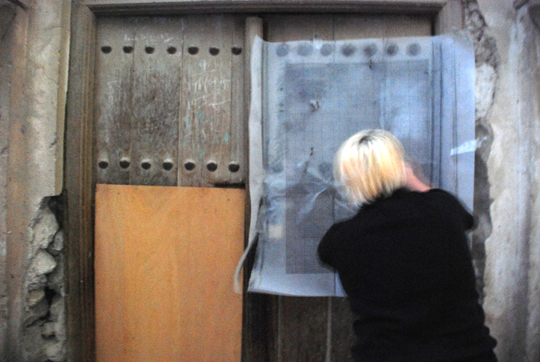 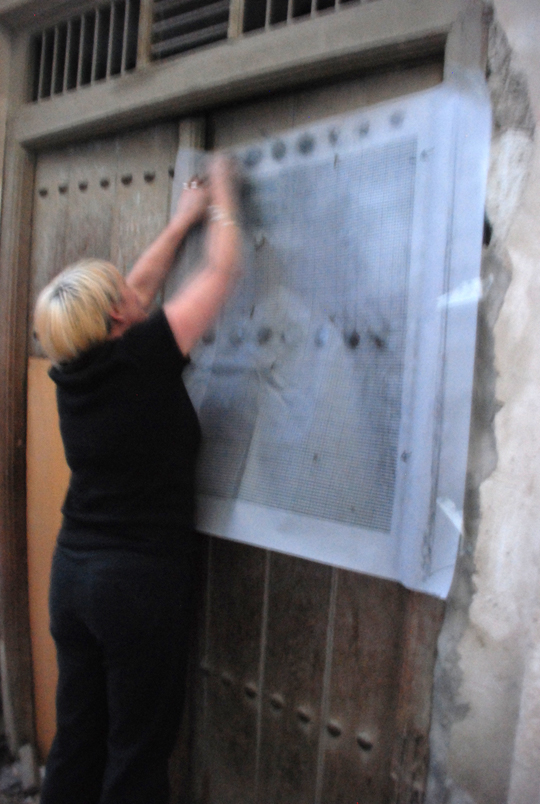 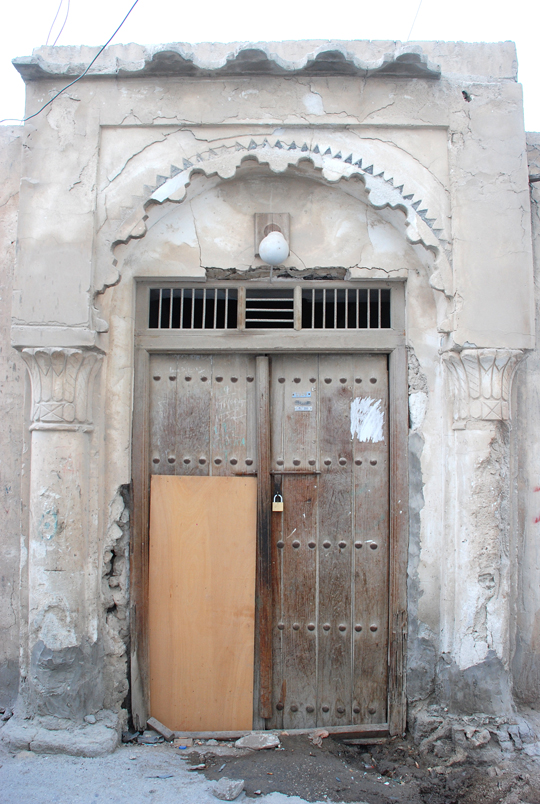 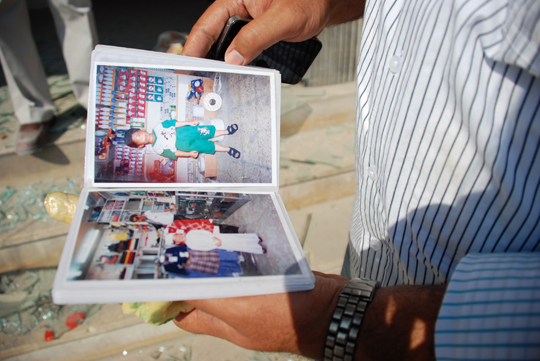 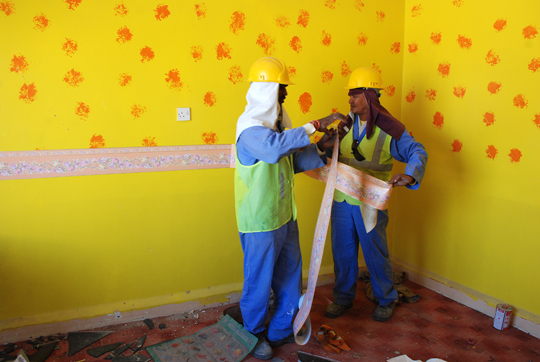 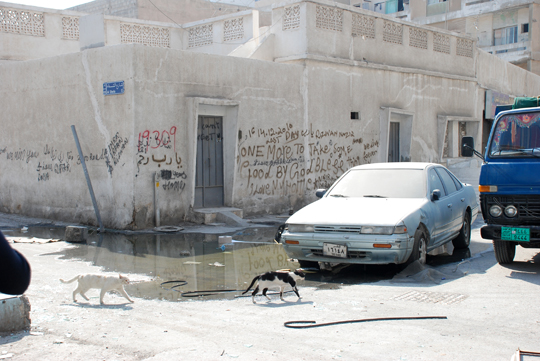 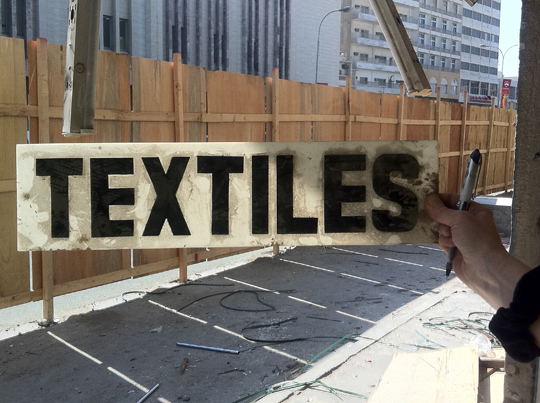 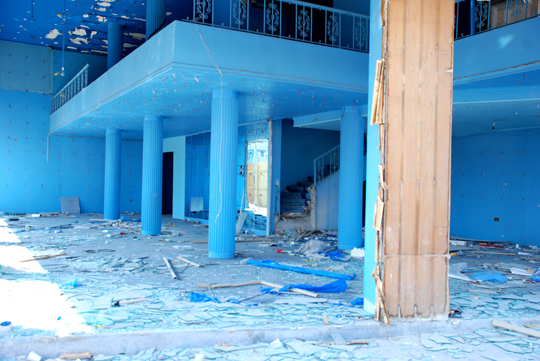 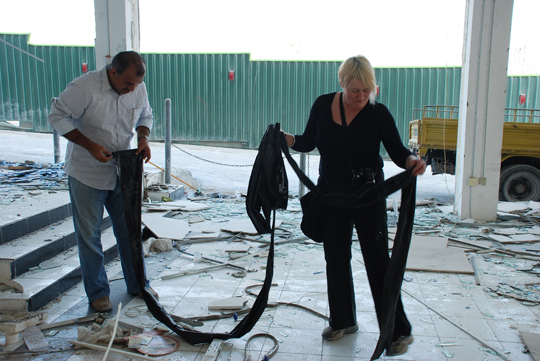 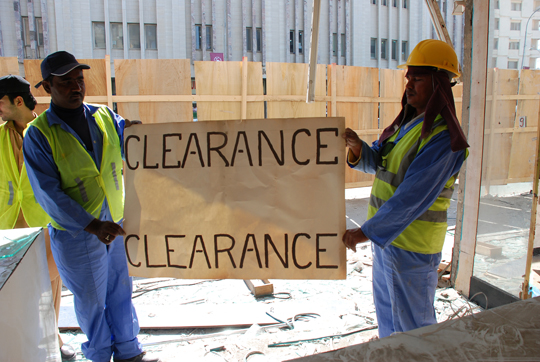