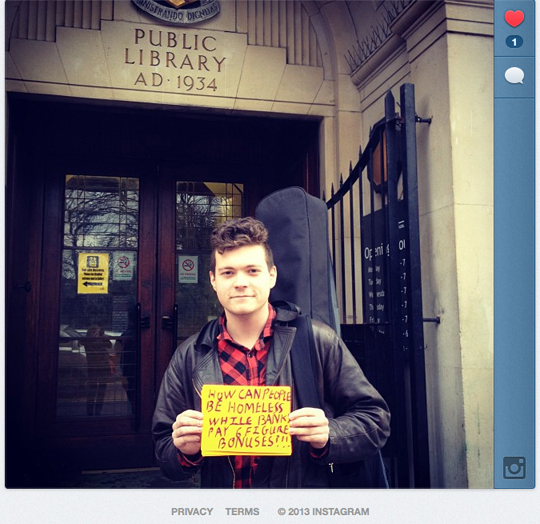 #BasicSeven7 is an ongoing project for co-lead artists Sally Labern and Bobby Lloyd of the drawing shed and was originally funded by London Borough of Waltham Forest, Hoe St Ward Funding alongside the UCL Bartlett Wild Screens research project (see below) which allowed us to extend and deepen the use of social media as a creative tool, holding complicated conversations around the issues of work, mental health and housing, inviting personal and network responses to questions of responsibility for homelessness.

the drawing shed artists fed into project engagement through their historical experience and community contact with people living on and off the streets in Leytonstone, in Hoe Street, Waltham Forest and in Camden – so as to ask the following questions:

• Can the situated screen and online social media (twitter) and Instagram be of any relevance to particular challenges such as a community discourse on street homelessness?

• Does the use of Instagram and other Social Media as a creative tool allow the drawing shed artists to synthesise and transmit ideas related to their own critical practice and engage a wider audience as participants in major debates of our time?

Under the banner of Irregular Stage, the drawing shed  worked on two projects in London in relation to homelessness:

• Irregular Bulletin was a 6 month residency at Arlington House in Camden, with Space and One Housing, using the drawing shed’s mobile PrintBike alongside the Social media tools Twitter/Instagram with long/short stay residents, January-July 2013;

this is linked and feeds into/is fed by:

• Basic Seven#7 which took place in E17 in Waltham Forest as a series of critical and inclusive arts events/workshops/exhibitions and encounters on the theme of ‘homelessness, housing, mental health and work’, February 2013 to January 2014

many joined the conversation:

the drawing shed tested out these questions initially  during March in the following four locations:

We continue to work on this project and earlier in 2014, we attended a day of presentations and discussion involving many partners across London, led by the Christian Kitchen, a group local to E17 who run the soup kitchen whose pitch in the centre of Walthamstow and remit to support both hungry and homeless families, was being challenged by the Local Authority. Stella Creasy MP joined the debate.