Following our summer residency in Bury with The Public Typing Pool, we were commissioned as part of Bury Light Night, October 10th 2014, to make a new research work, Artificial Sunshine. We flooded the street and exterior of Bury Art Museum and Sculpture Centre, Greater Manchester, with a ‘Smog of Black Light’ from 8 large UV floodlights located behind metal barricades (an aesthetic and safety choice). These mirrored the spectacle of the world’s first 8 electric streetlights that marked the beginning of Blackpool Illuminations in 1879 and now in 2014, purposefully uses the spectrum of light invisible to the human eye.

Wearing black ‘festival’ wristbands printed in UV ink, a cross-generational public shifted the barrier of the spectacle by activating the work itself in an extraordinary series of intimate encounters with both the artists and UV light, as the public themselves became the work. Each person was invited to wear a black wristband or presented with sheets of paper to hold into the black light, printed in UV ink with numerous short texts and only readable standing within the work itself, illuminating information often obscured or hidden from the public gaze – historical, political, scientific, imaginative, poetic.

For its first iteration in Bury we immersed ourselves in the ‘smog’ itself, with texts gathered from widely random threads of inter-web searches fed by daily news briefings and reports. These ranged from current scientific research on the health implications of light pollution and interruptions to circadian rhythms (our new city LED street lights impacting essential melatonin production, pernicious effects of light pollution on animals) to media or state blackouts on information about war or terrorism, international and domestic to scientific work exploring the universe with references to astronomical ‘perfect black bodies’, new stars, life in space….

Through the metaphor of Black Light, we investigated emergent collective and imaginative threads of resistance – acts of civil disobedience, scientific cooperation – so as to engage with how we hold agency or take responsibility for a new ‘civil society’. From UV exposure of human debris to the making visible of big ideas, we explored both individual and collective actions, experiments and explorations – such as the democratic naming of a new galaxy after the amateur stargazer who spotted it earlier this year, 10 billion light years away from Earth.

The artists – through the metaphor of BLACK LIGHT – investigated emergent collective and imaginative threads of resistance in forms of the social, the scientific and acts of civil disobedience in exploring how we hold agency or take responsibility for a new ‘civil society’. 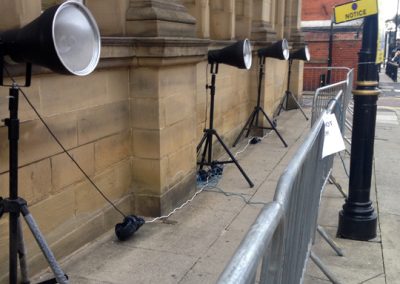 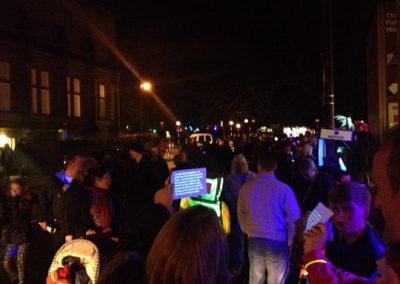 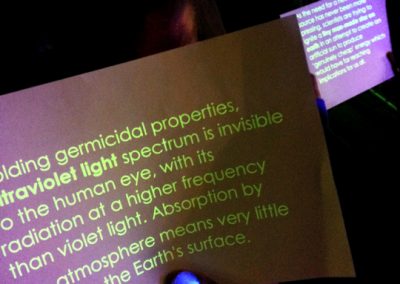 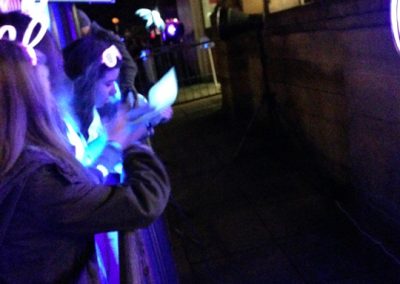 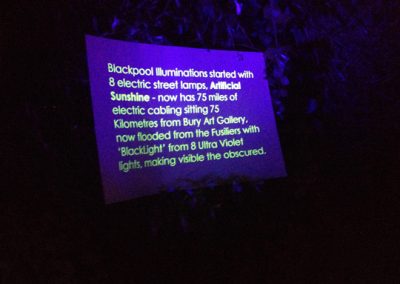 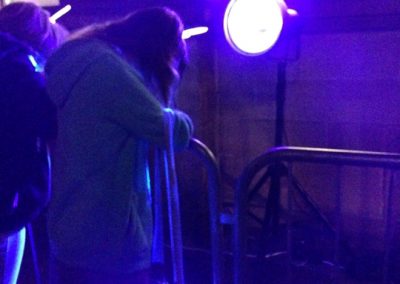 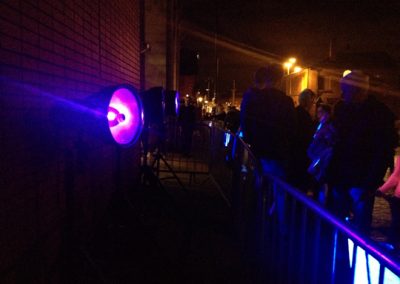 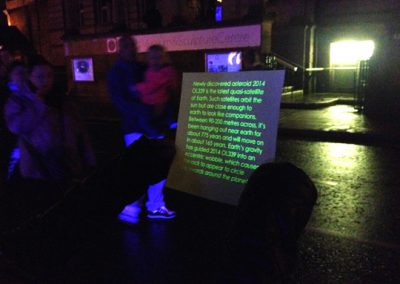 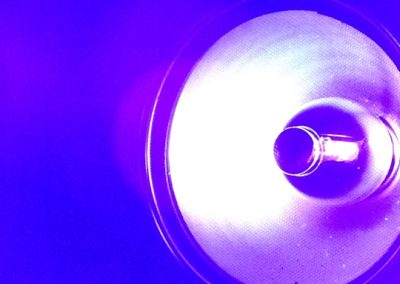 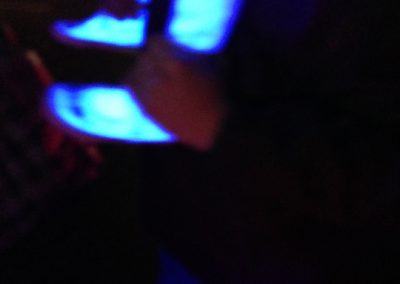 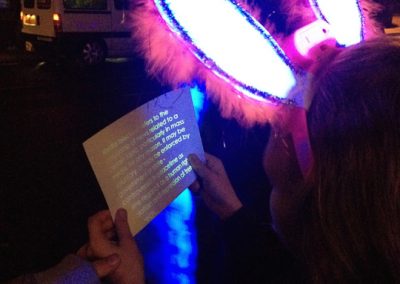 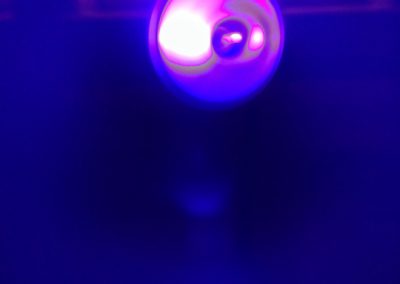 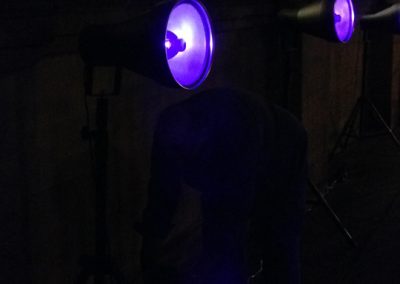 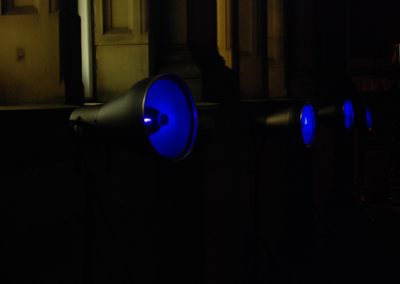 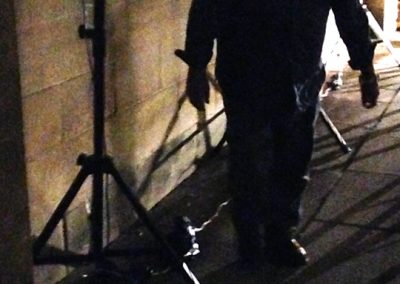